Kiribati and Nauru: a crap hole, not paradise islands

The countries of Nauru and Kiribati are hidden on the world globe in the middle of the Pacific Ocean. You won't even find them on the world map on your own, but I found them and even flew there. Personally, it was a mistake I had to stay in Moscow!

These are the most useless god-forgotten states in the world. The islands are inhabited by people who do nothing. Why? It is summer here all year round, the ocean is full of fish, and the island is teeming with bananas - you won't die of hunger, and 'good people' will support with money. People have a favorable climate, freshwater, tourism potential, but they just littered their land by turning it into a trash heap at the same time enjoying life.

Videos from other islands:

Saint Lucia: another crap hole in the world
uzflow.info/www/zp6atdzDeaKfvIQ/video

Sao Tome and Principe: the birthplace of African coffee
uzflow.info/www/yXdzp9i2qXuGxpo/video

Make an order for food at "Varlamov Food": vrlmv.com/est

For those who want to help with subtitling or translating this video: goo.gl/Tcv863

Suggestions for collaborations, channel development, and cooperation (except advertising): mayavolf@varlamov.ru 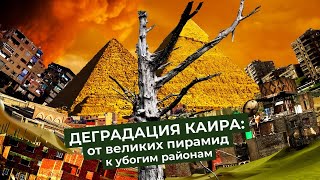 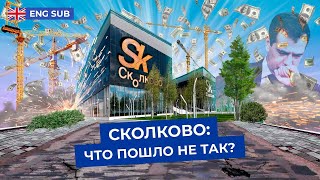 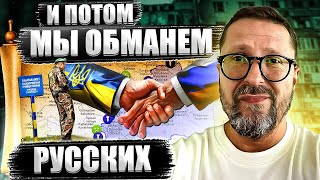 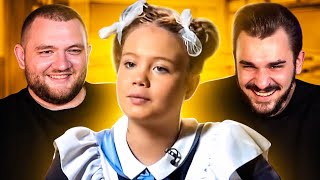 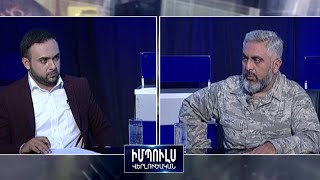 39:36
Papua New Guinea: one of the most criminal countries in the world
Ko‘rishlar soni 2.2 mln